Joe Schneckenburger: Giving So Others Can Be Nourished and Find Hope

Joe Schneckenburger: Giving So Others Can Be Nourished and Find Hope 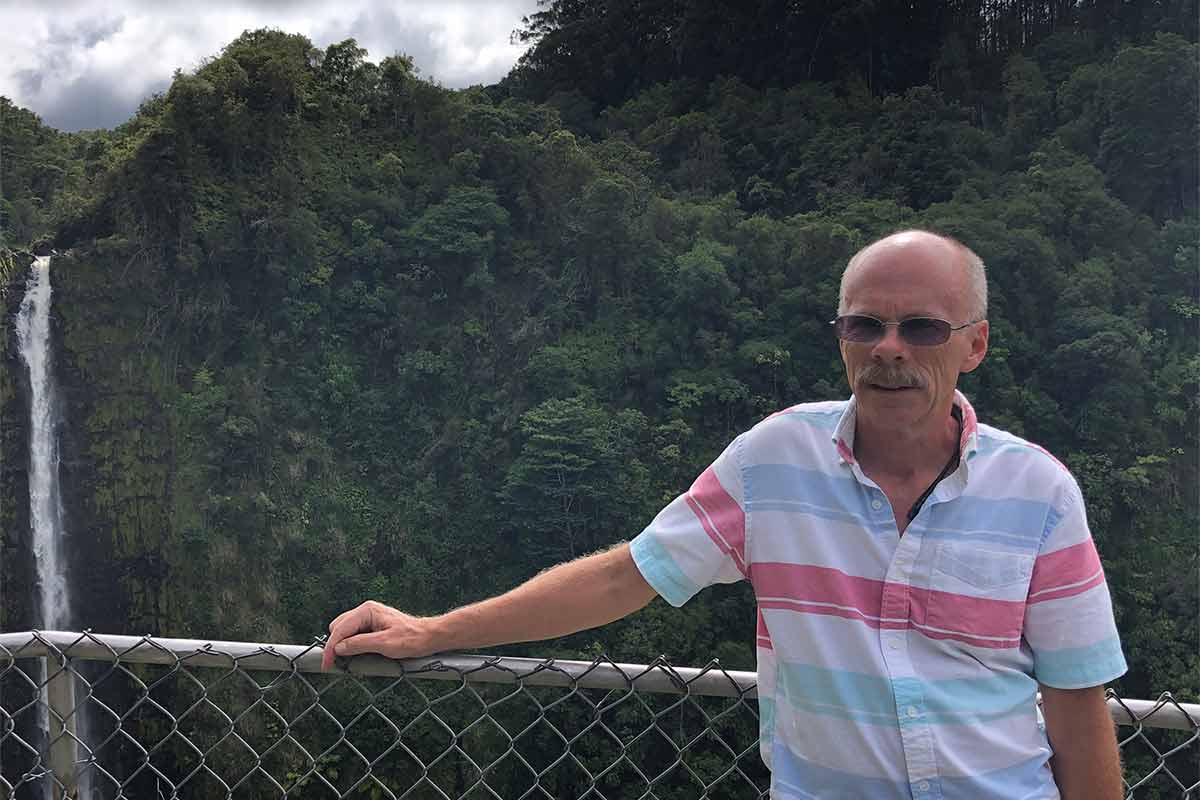 For Joe Schneckenburger, a real estate investor from Colorado, it was the natural order of things: he invested in property on the Big Island of Hawaii and then went looking for ways to lend a hand and get involved. It didn’t take long to find Lt. Raghel Santiago feeding the homeless on the Kona pier—offering food, supplies, and words of inspiration to those who gathered every week.

Lt. Raghel and her family had arrived in Kona for their work with The Salvation Army when they watched a homeless man eat from the trash can on the pier. With no Army budget for the effort, they started the weekly supper with their personal funds, cooking for and feeding all those who showed up every Thursday.

Joe knew what he needed to do.

“Her story — how she saw the need and just set about meeting it — was compeIling,” he says. “With her spending her own money, I knew there must be great value to the program” particularly when it grew as more and more people in need discovered the Army’s new resource and assistance programs.

Joe made the initial donation of seed money to fund the program, and then followed with a pledge to match subsequent funds raised. He laughs, recalling how he handed Lt. Raghel a nickel one afternoon after seeing what she was doing, telling her that every nickel counts. Then followed up with a check for $4,999.95 to the Director of Development as the seed money. The Director was confused by the odd amount but he knew they would both get a kick out of it when she shared the donation with Lt Raghel. “I’ve learned in life and in business that you have to start small,” he says, “and that first nickel was the start.”

Thanks to Lt. Raghel’s determination and Joe’s support, the program outgrew the pier and now operates from a more permanent location at the old airport, where dozens of attendees gather every week for supper and “church time,” as it’s come to be called. Attendees nourish their bodies and souls, and volunteers assist them in finding housing, jobs, and other services. One of the benefits Joe is happy with is that the program doesn’t just feed the homeless. It helps people find a new direction. 13 previously homeless people now have a permanent roof over their heads. 10 have found gainful employment and 6 were flown to Oahu to enter a Salvation Army drug treatment program.

“I could never do what Raghel does,” Joe says, “I give the money so she and The Salvation Army can do the work. I make a partnership with the Army—I give the Good Samaritan’s money and the Army does the Good Samaritan hands on work.” Joe encourages other who haven’t the time or comfort of working with the downtrodden to donate money instead of time and let the Salvation Army do the grunt work. As his business has grown, Joe’s contributions to The Salvation Army, both on Hawaii Island and back in Colorado have also grown. When asked why, he quotes Winston Churchill: “We make a living by what we get. We make a life by what we give.”