Lead With Purpose, Not Perfection

Lead With Purpose, Not Perfection.

After tiring of jails, and a life of homelessness, I entered treatment with The Salvation Army’s Adult Rehabilitation Center (ARC). I learned about leadership thanks to two Salvation Army Officers, Captains Ron and Roberta McKinney, who run a center full of 75 men with compassion, fairness, and the love of Jesus. I studied their way of handling different situations and quickly tried to emulate them.

Shortly after completing the program, I was offered a job as the Resident Manager at the ARC. So many people doubted me, because at the time, I was only 26, and quite timid. I took everything the McKinney’s had taught me and put it into play in my career.

After almost four years of serving as the resident manager I have learned that good leaders need to allow themselves to make mistakes. There were times when I felt like the weight of the world was on my shoulders and any little thing that went wrong was a reflection to the kind of leader that I was. But as time passed what I learned was that NO ONE will ever be perfect. 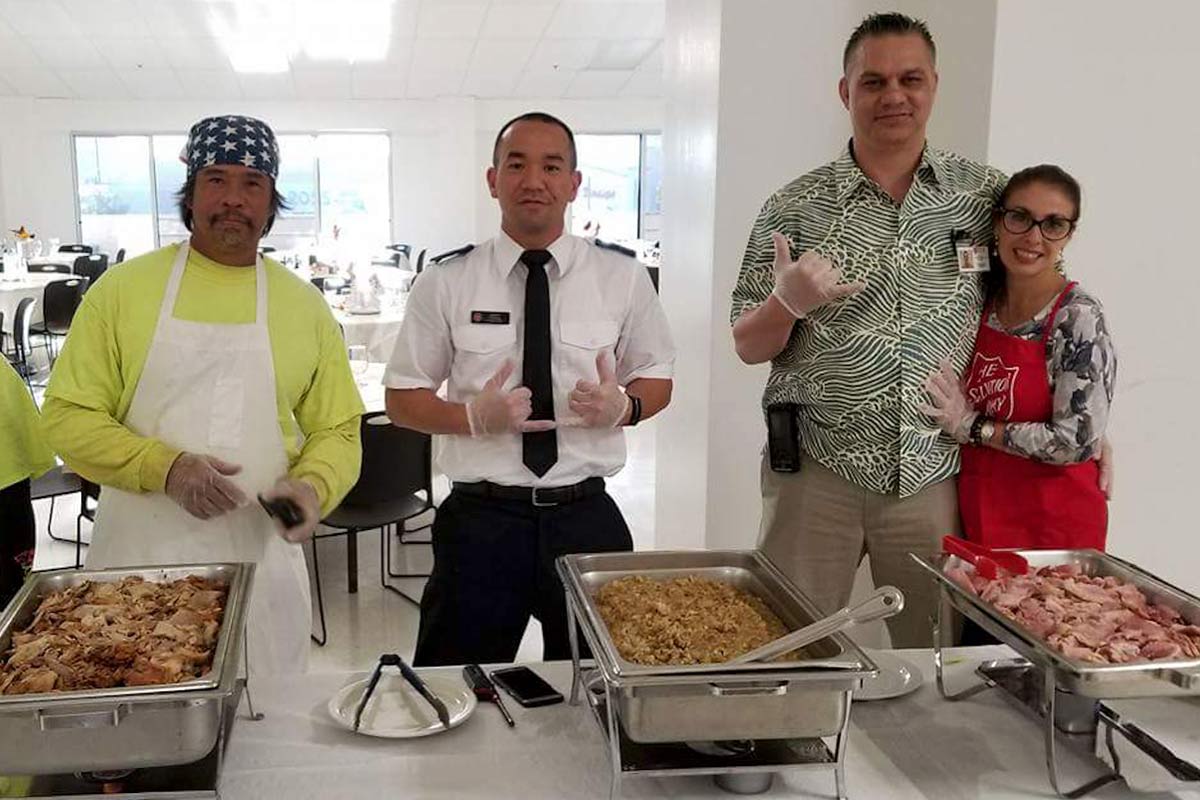 A leader isn’t someone who never makes mistakes. A leader is bold and willing to stand up for a cause they believe in. A leader can look at their mistakes and apologize when they are wrong. I’ve learned to take life as it comes and to ask for help when I need it. I choose to lead with The Salvation Army because I strongly believe in its mission. I choose to be a member of Echelon because I see a lot of like-minded individuals, who see The Salvation Army’s mission as the most noble cause of #doingthemostgood. 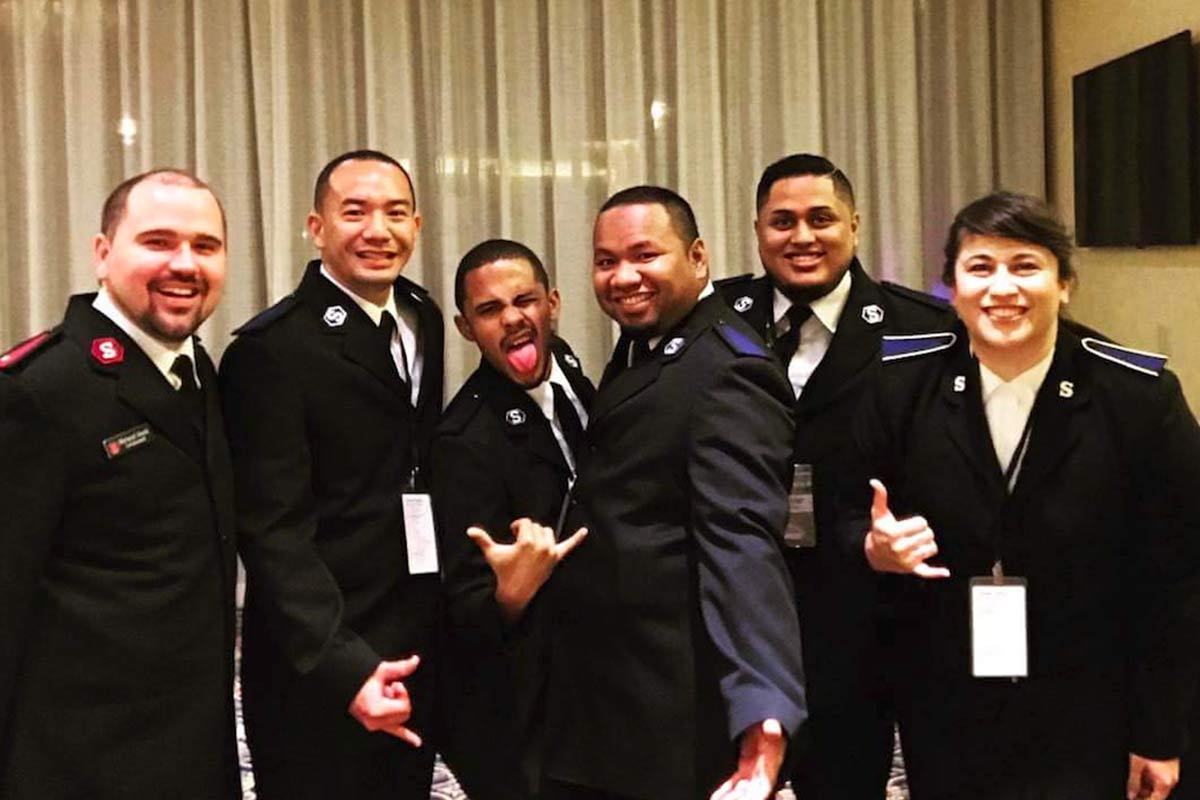