Understanding Homelessness Through the CEO Sleepout 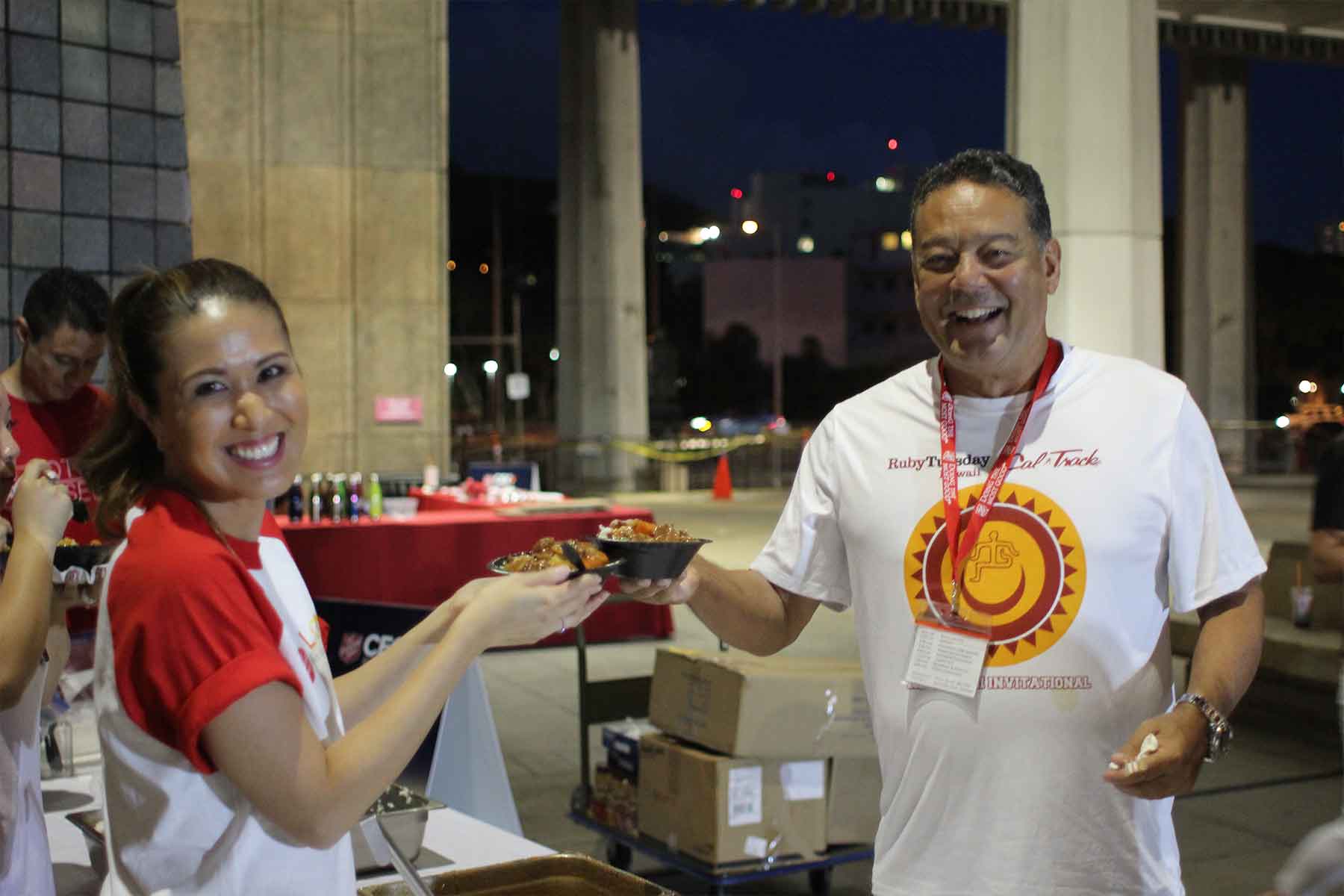 Restauranteur and businessman Rick Nakashima first heard about the CEO Sleepout from a friend and colleague. Like most people, he didn’t know much about the homeless community — how they get by day to day, the challenges they face, what it’s like to live on the street.

“Just that one night, sleeping on the ground on cardboard and a sleeping bag, out in the elements—seeing, touching, and smelling the homeless community up close—it’s the biggest, most impactful thing I’ve ever done,” Rick says.

Now he knows the plight well, showing up year after year for the Sleepout and supporting The Salvation Army’s work to bring help and humanity to Hawaii’s homeless community. It wasn’t just the sleep out that impacted Rick. It was passing out PB&J sandwiches to the homeless in the downtown and Chinatown areas.

“There’s so little we know and understand about what they face,” he says. “We had sandwiches for them, but they don’t have drinking water.” Now he tries to remember to have water available for those he encounters. “I know we won’t solve this. But you’ve got to start somewhere and go at it.”

It’s the stories he hears that stick with him long after the sun comes up and he returns to his home and family. He recalls one man’s story particularly: addicted parents led to foster care and then prison. Out of prison, he repeated the only cycle he knew—addicted, homeless, on the streets in Honolulu, and spiraling out of control. Then he got the call that his mother had died by suicide. In that moment of grief and clarity, he called The Salvation Army and asked for help.

Like many addicts, the young man’s story didn’t follow a straight line. He got clean, and then relapsed. He did the work and got clean again. Now he’s doing well and reaching back to help others following that same path.

“We forget that they are people,” Rick says, “and we’re so quick to judge them.” He reflects on his own life, people he’s known to fall on hard times, and just how fragile life can be. “People don’t realize how close all of us are to being there too.”

To Rick, The Salvation Army is a lifeline to a community in need, and one he is honored to support however he can. “Their programs work,” he says. “I so appreciate that they’re there, doing the work and helping those who want and need the help.”