Finding a Second Chance in The Salvation Army 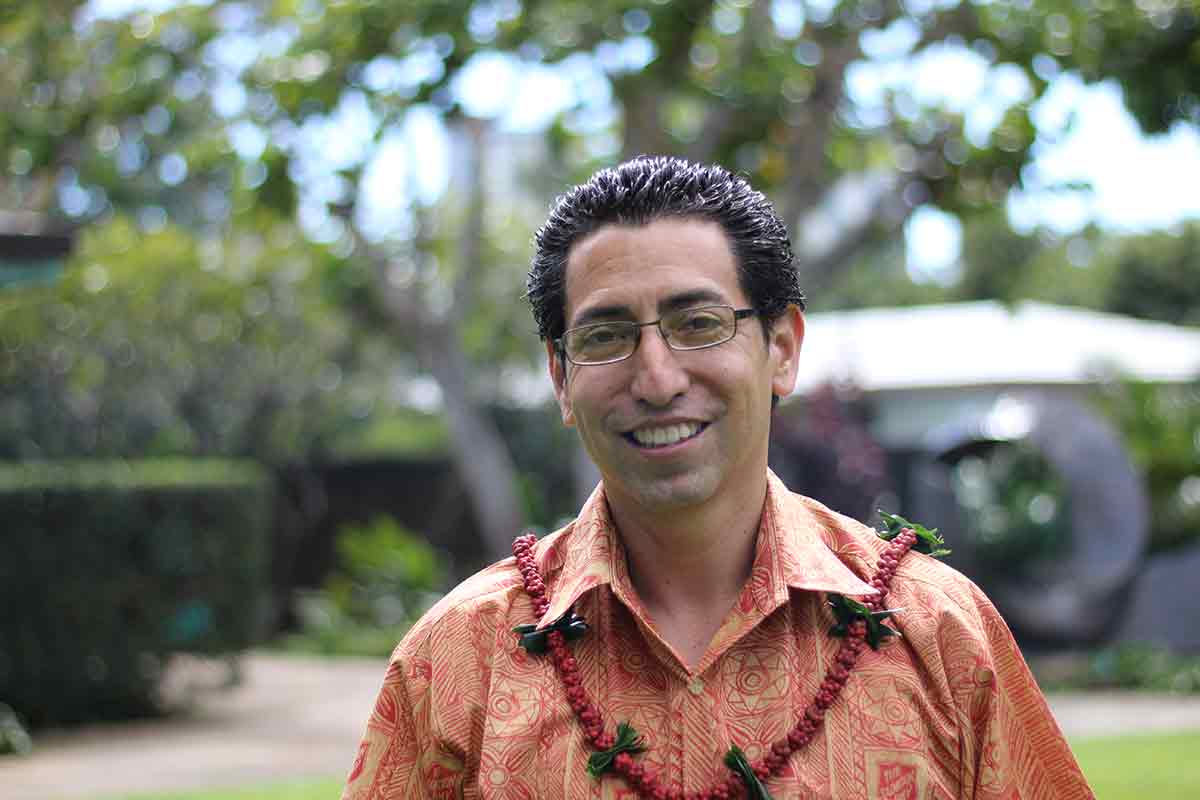 After multiple charges landed Chico Garcia in jail, the father of two was close to getting his second chance in the form of early release — but there was one caveat: acceptance into and successful completion of a treatment program.

“I had applied for just about every treatment center on the island,” Chico recalls, “but either they did not have enough bed space, or my parole officer simply wasn’t accepting them.”

Chico eventually got into The Salvation Army Adult Rehabilitation Center (ARC), where he spent six months attending chapel services and working through the issues that put him there in the first place: charges that included everything from drug promotion in the third degree to illegal possession of a loaded firearm. In addition to focusing on rehabilitation, Chico was forced to simultaneously deal with other issues that were plaguing him.

“I still had a lot of trials and tribulations that were coming up,” he says. “I still had warrants for other things. I had TROs being issued to me. My wife was leaving me at the time, and she had cut all communication with me. I think it was thanks to the spiritual aspect of the ARC that I was able to pull through during these times.”

During the holidays The Salvation Army Kaneohe Corps was in search of bell ringers. Chico was hired full time and as fate would have it, his position as a bell ringer outside of Safeway in Kailua would lead to something more. He befriended the assistant manager, who offered him a permanent, full-time position once his seasonal gig was through.

Just a few short months after Chico had everything squared away on the job front, other pieces of his life began to fall into place; he now has custody of both his 10-year-old daughter as well as his four-year- old son. 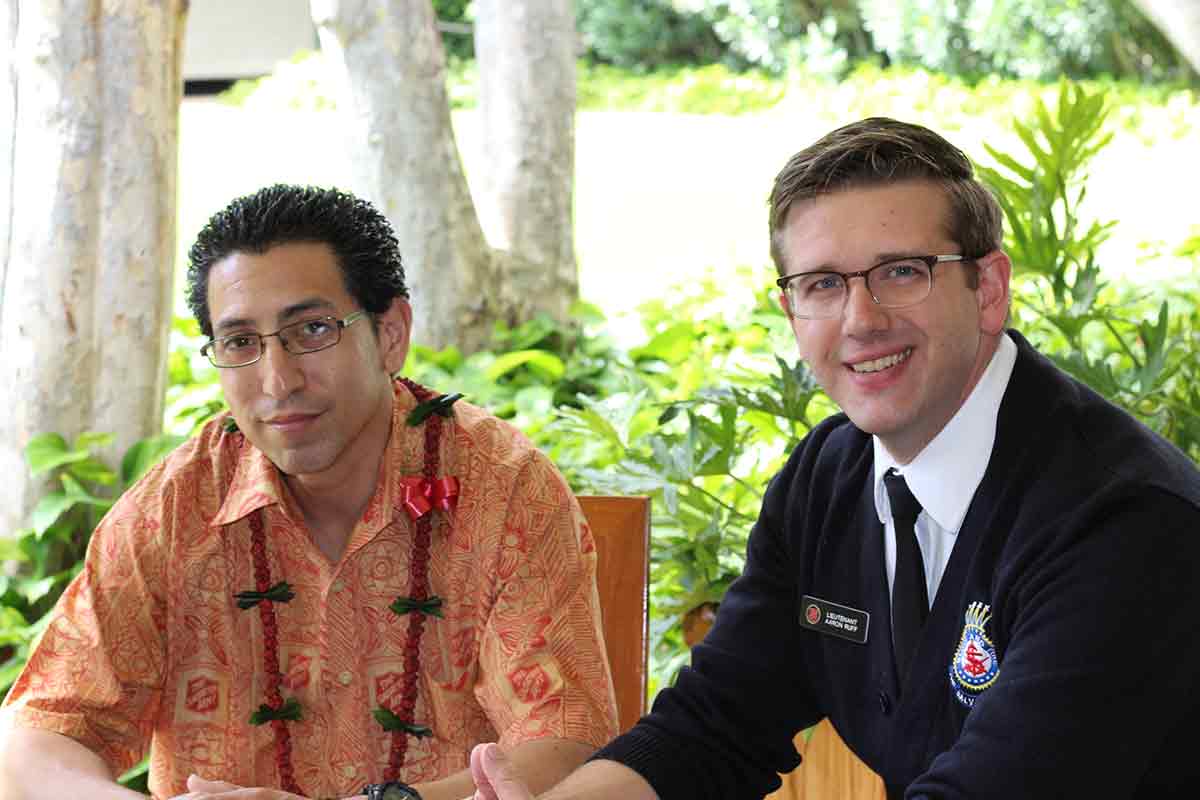 Chico says there is no doubt that The Salvation Army changed his life for the better. “I went from being a drug addict/drug dealer to being highly active in bible studies and fellowships, and I have my children and I can actually be a father to them,” he says. “When no one gave me a chance, The Salvation Army did.”