A Life Reimagined — A Wife, a Daughter, and a Future

A Life Reimagined — A Wife, a Daughter, and a Future

Thanks to a Safe Place and People Who Care 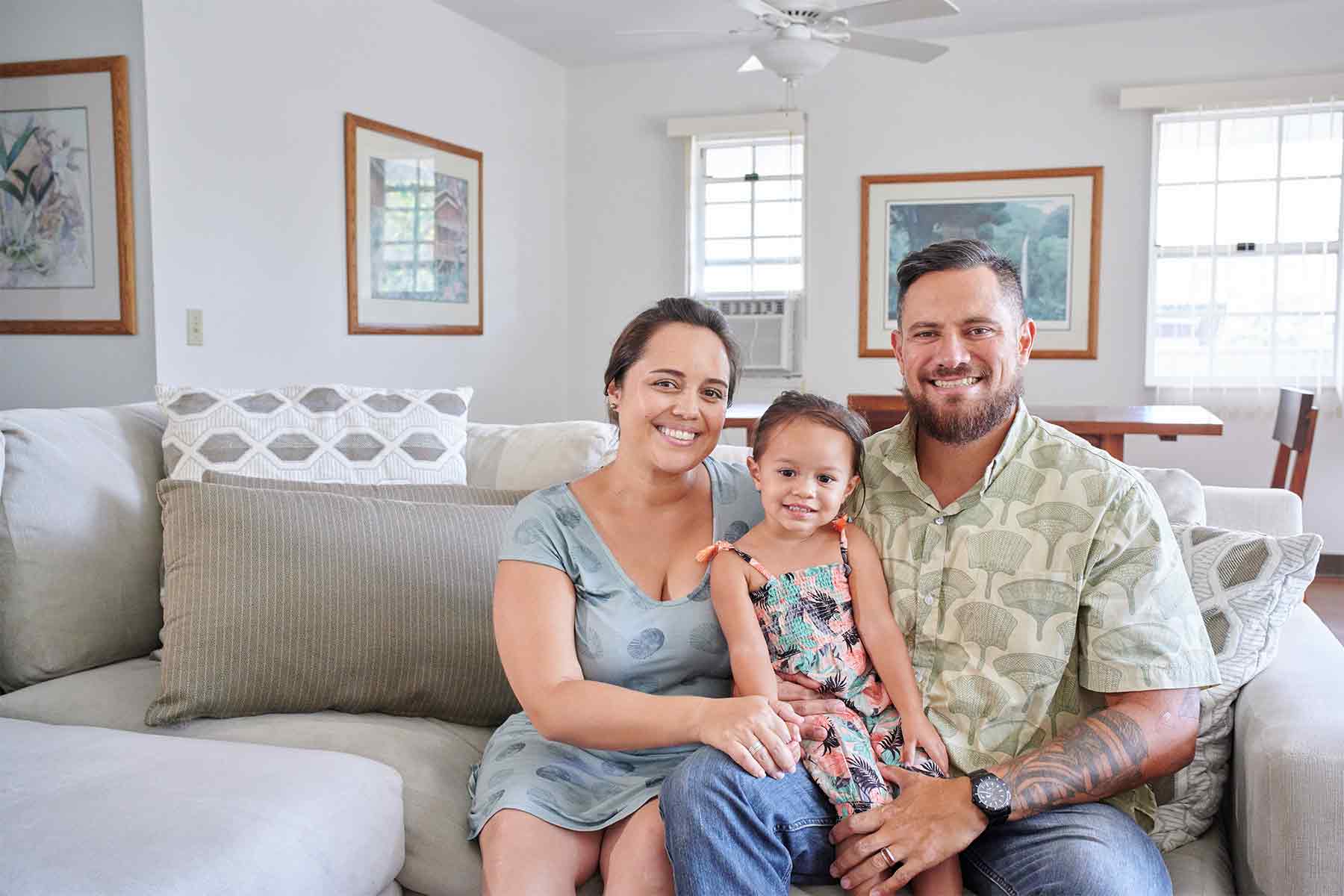 “I believe things happen for a reason,” Ka‘ili says as he recounts his story of alcohol addiction, two DUI arrests, and recovery. “Otherwise, I might not have my eighteen-month old daughter.” He pauses and smiles. “She’s never, ever seen me drink,” he says proudly.

Kaʻili’s story is a familiar one —a young man who grew up around alcohol, partying and drinking in high school and never slowing down. “For twenty years, from 15 to 35, I was a black-out drinker,” he says as he recounts how he got through college, held down a job, and found a wife, all while still drinking and partying.

That first DUI arrest brought things to a screeching halt. “I may look like a big guy,” he says, “but I’m not built for a prison.” He opted for probation and mandatory treatment, leading him to the Salvation Army’s Addiction Treatment Services in Nuuanu.

He talks a lot about his counselor, Mike. “He kept telling me to slow down, that I wasn’t grasping it, that I wasn’t humble about it, but I wanted to be back out in the world,” Kaʻili says. He completed treatment and returned to his routine, not knowing that Mike was wiser than Kaʻili knew.

“Most of us, the stats aren’t in our favor,” he says, “and we end up back in jail.” One month after his wife got pregnant with their daughter, he too was back there, another DUI on his record. “I was scared to go to jail, but I had this peace of mind because I knew I was going back to ATS. I knew I needed treatment.”

This time, he listened to Mike. “Iʻm proud of myself,” he says, reflecting on how he got it right the second time around, slowing down, listening to his body, his heart. “And my wife, I think sheʻs real impressed with the husband and father I am now.”

Kaʻili means it when he says that DUI is probably the best thing that ever happened to him — that, and of course his wife and his little girl. But then he remembers his mom, and how much she adores her granddaughter. “I asked her once what she’s most proud of, the baby or my sobriety,” he says. “’Without a doubt, your sobriety,’ she said immediately.”

Kaʻili knows he got a second chance, so now he focuses on giving back. He says maybe one day heʻll be a counselor too, but right now, all eyes are on his family and their future. “Watching my mom and dad with their granddaughter, thatʻs my greatest blessing,” he says, a blessing made possible by a safe place and people who cared.

Ka`ili’s story is a common one, but thanks to the generosity of people he and his family will probably never meet, his is now a life reimagined. That’s the power of the work we do — changing lives, changing futures, changing our community.