Today marks 75 years since the attack on Pearl Harbor. More than 2,400 men, women, and children were killed in the attacks on Oʻahu. The Salvation Army Hawaiian & Pacific Islands Division remembers that day of infamy that took many lives and forever changed our islands and our nation.

The Salvation Army, established in Hawaiʻi in 1894, provided services to anyone in need during that time, including services to first responders and military personnel. Here are a few photos from our archives leading up to, during, and following that tragic day in history. 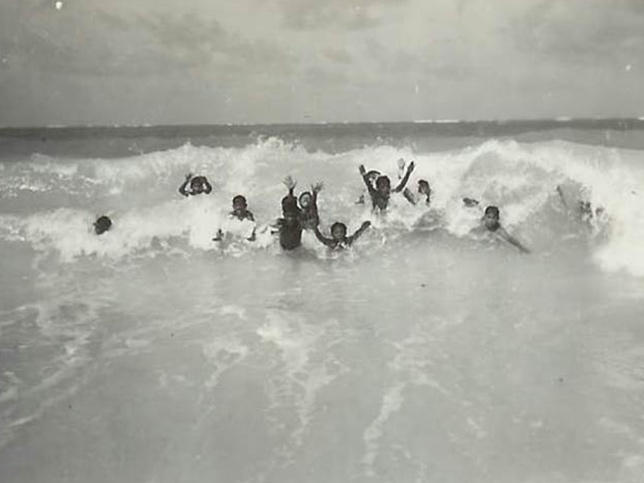 The caption on this photograph dated December 6, 1941, reads, “A photograph of children on the beach the night before Pearl Harbor attacks.” 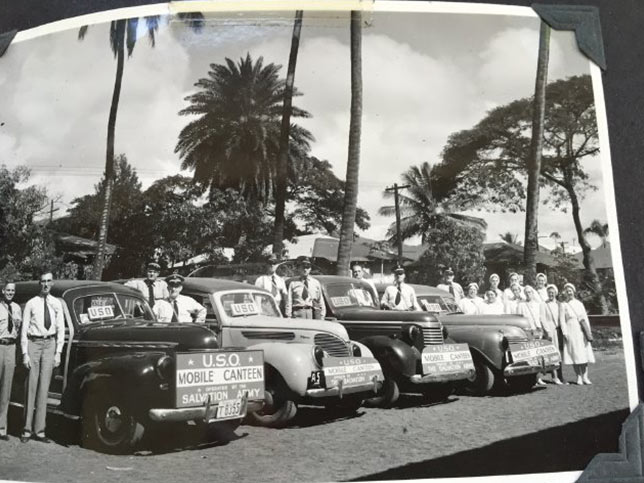 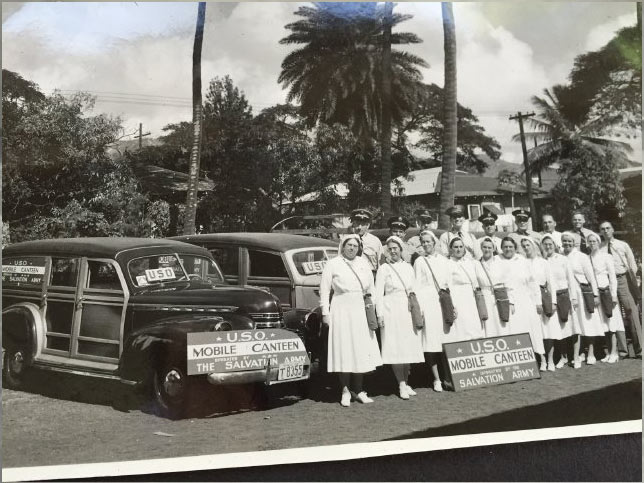 The USO mobile canteens, operated by The Salvation Army Officers and staff, were prepared to respond to soldiers in need following the attacks. 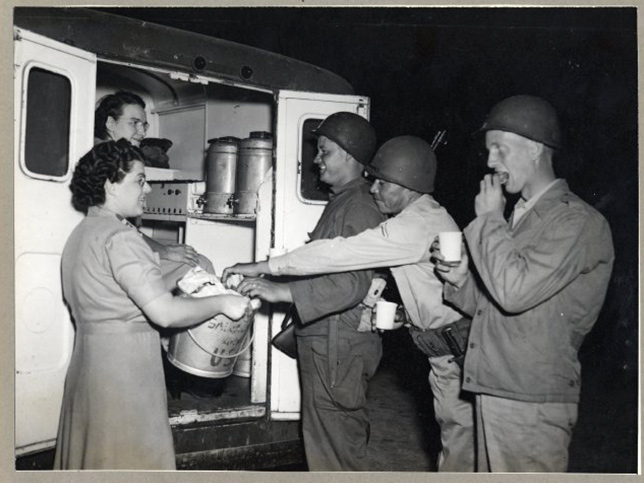 This photo was captioned, “The canteen made the rounds after regular duty hours, handing out sandwiches, doughnuts and hot drinks at guard stations.” 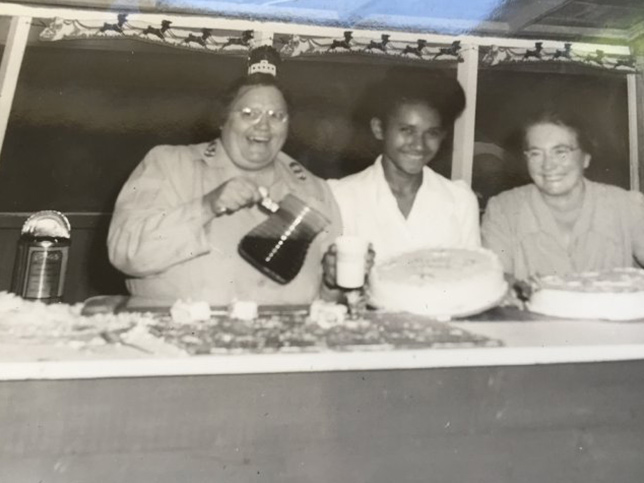 May we remember those who made the ultimate sacrifice for our nation on this day and also celebrate 70 years of peace between the United States and Japan.

Today The Salvation Army continues to be on call to serve first responders, military personnel, veterans, and those in need of emergency disaster services or basic needs services in Hawaiʻi and the Pacific Islands.