Helping Families Who Struggle. Feeding Kids So They Can Learn

Wally Tsuha Gives Back to the Same Folks Who Helped Him. 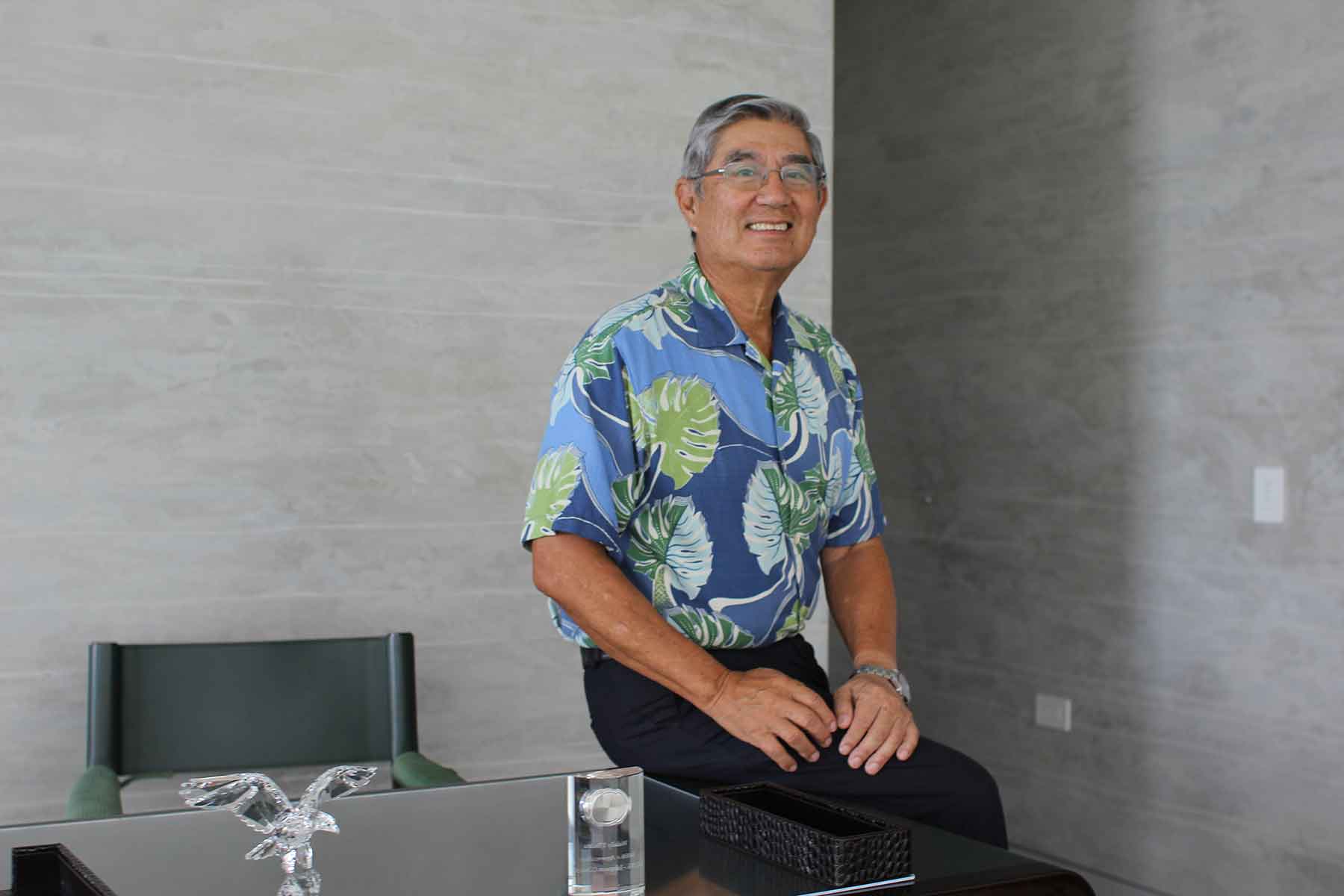 “When I see those kettles, it brings back all the memories,” says Wally Tsuha. Decades have passed, but the memories are clear — a family of eight kids and two parents, scraping to make ends meet, living on the beach for a while before growing up in Kalihi. They didn’t have much, but every holiday season, The Salvation Army showed up to help. “They came through for us every single year,” he says.

Today, Tsuha and his family support the work of The Salvation Army through gifts from their family foundation, established to lend a helping hand to families and help kids get the education they deserve. “We’ve been really blessed,” Tsuha says, recounting his story of leaving Hawaii when he joined the Army, and then ending up in Detroit and working for General Motors before eventually founding his own business that amassed over 3000 employees worldwide.

When Tsuha heard about The Salvation Army Meals program (SAM), if just made good sense. Kids who depend on school lunch for their main meal of the day often go hungry on weekends, so on Mondays, they return to school hungry, acting out, and unable to focus. “Kids have to eat if they’re going to focus on their studies,” he says, explaining his family foundation’s decision to donate seed money to get the project started.

Now, volunteers show up every week to pack two lunches per child — one for Saturday and Sunday — and slip them into their backpacks before the last bell rings on Friday. The school principals report the kids are back on Monday morning, ready to learn.

Tsuha retired to Hawaii after selling his business, and he’s reminded of his childhood growing up with parents working hard to get by. “Families are struggling and cost of living is high,” he says of Hawaii. “The Salvation Army is here to help them, just as they did for my family.”

He may have spent most of his adult life on the Mainland, but Hawaii’s aloha spirit stuck with Tsuha and his family over the decades. He made sure to teach his kids about the importance of sharing as they grew up, and now they’re teaching that same responsibility to their own children. “People maybe lose sight of the need to help each other in some parts of the country,” he says. “But not here. Our aloha spirit runs deep.”